We’re back with another Disney+ battle. This week, we’ll compare the first Disney animated film to receive a PG rating and a sequel to a Disney Revival hit. So, let’s compare and contrast and see which movie is better between ‘The Black Cauldron’ and ‘Ralph Breaks the Internet’.

The main character of “The Black Cauldron” is Taran, a young boy living on a farm who wants to be a hero. He goes on a mission to save a magic pig, finds a magic sword, eventually finds the black cauldron, and then fights the horned king who is a vicious ruler over the whole land. He leads the way through history. The main character of “Ralph Breaks the Internet” is Ralph. He’s a video game villain who has learned to accept himself as he is and now jumps from website to website on the internet in hopes of finding a part that will help keep his video game arcade alive. . He has to learn the same lessons, this time about his best friend who feels more comfortable on the internet than in her own game. The two make you worry about their journey, but Ralph stands out more. Point to “Ralph Breaks the Internet”. 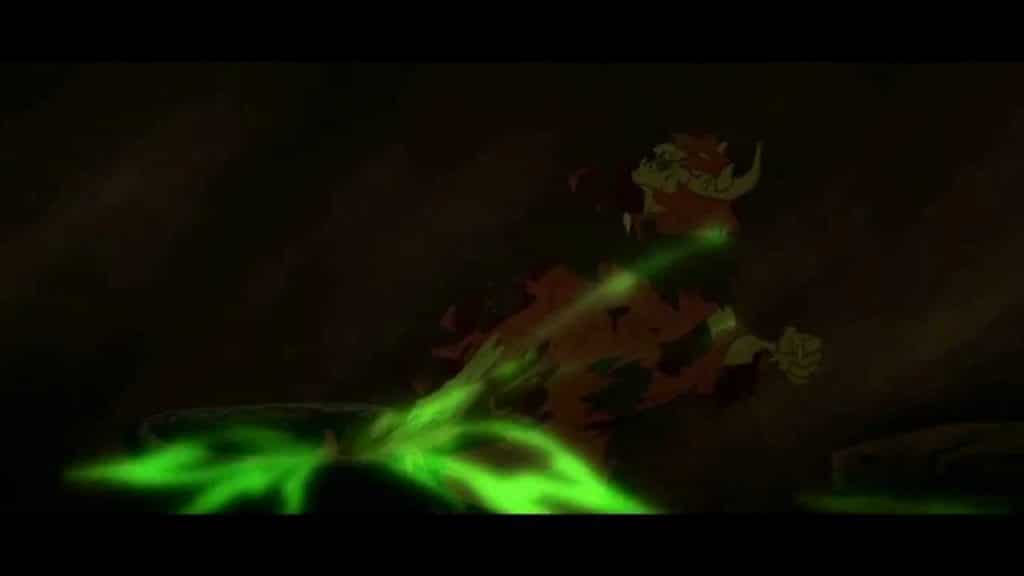 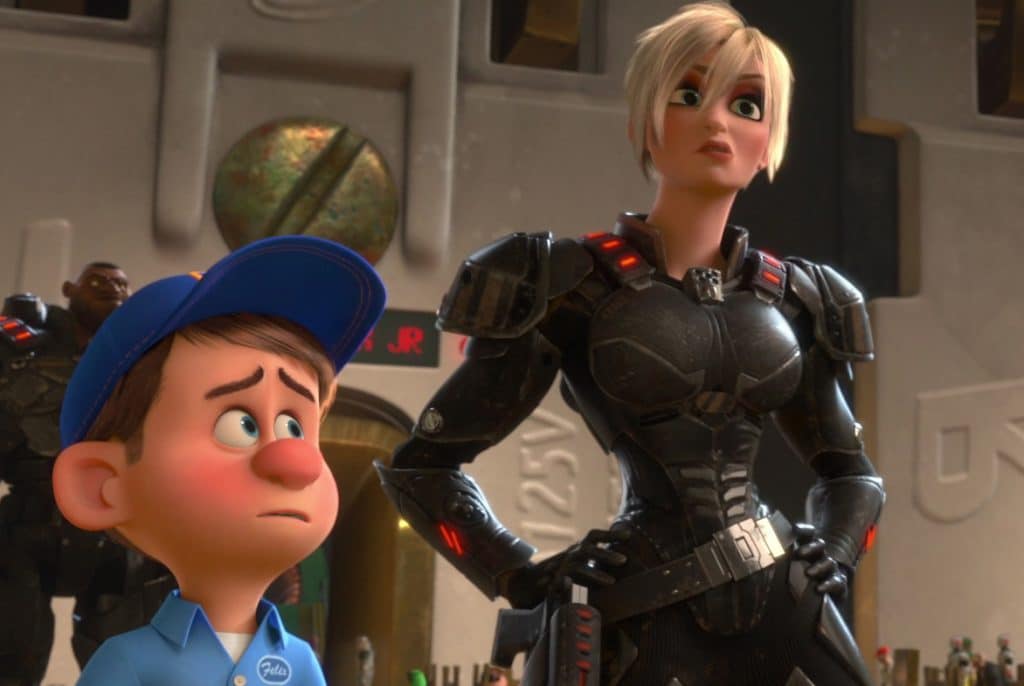 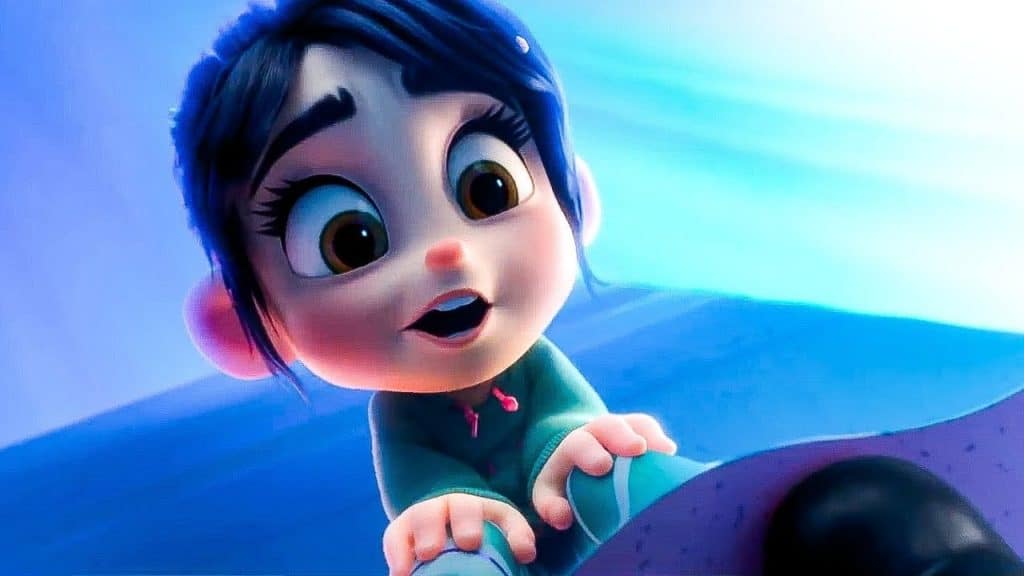 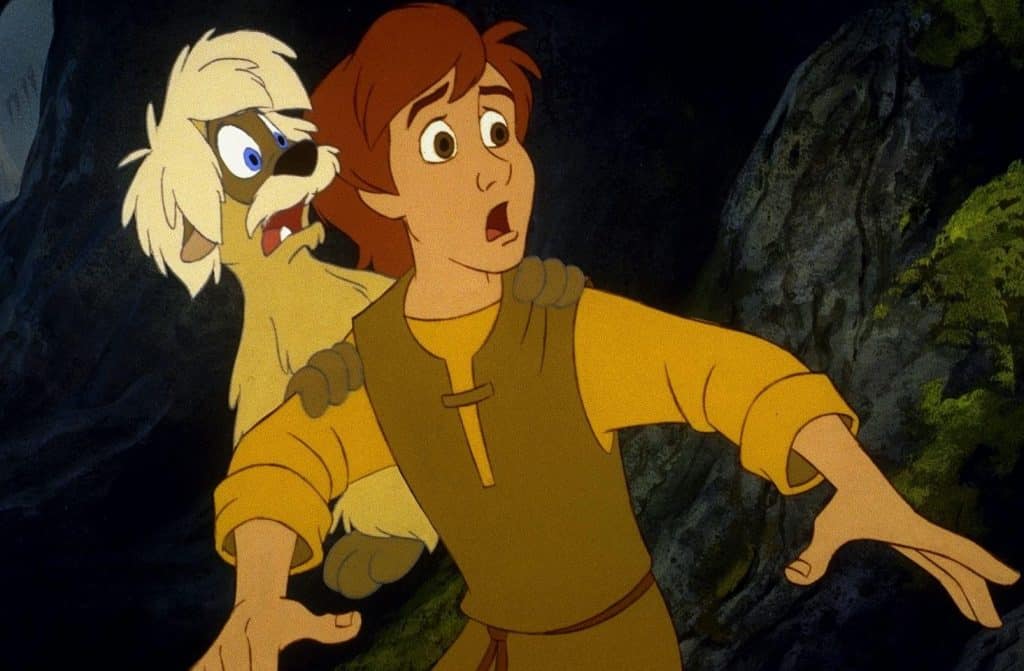 Thus, “Ralph Breaks the Internet” wins this battle. After seeing both, I agree it’s better, but “The Black Cauldron” is more memorable. But I’ll throw it to you. Which of these films do you prefer?

Jeremy has been a huge Disney fan since he was a kid during the Disney Renaissance. One day, he hopes to visit every Disney park in the world.

on duty In this week’s episode of our On Call column, an exasperated Register reader almost walks the board after failing to break the laws of physics. Our story comes from “Rob” (not his name) and is about when he worked for an ISP that sold satellite connectivity to the super-rich on their super-yachts. He […]

The Internet’s Largest Market For Stolen Credit Cards To Close

How the pandemic helped the service industry break the internet

Just 15 years ago, the thought of shopping for clothes online was stressful and confusing. How would you try them? How would you return them if they weren’t to your liking? What if the photos don’t really reflect the product? Along the same lines, just two years ago most of us thought that online fitness […]